Cheerleaders from the CFL Toronto Argonauts gathered for their first rehearsal on July 18th to prepare for their Annual Half-Time Show in Honor of Women's Cancers.  This year's show will feature 100+ cheerleaders, ranging from 1946-2015 seasons, all dancing for the cause.  The designated charity this year is TEALPOWER (www.tealpower.ca) at Princess Margaret Hospital in Toronto.  A portion of all tickets sold by these Alumni Cheerleaders for their August 12th Game Day will be donated to this cause! 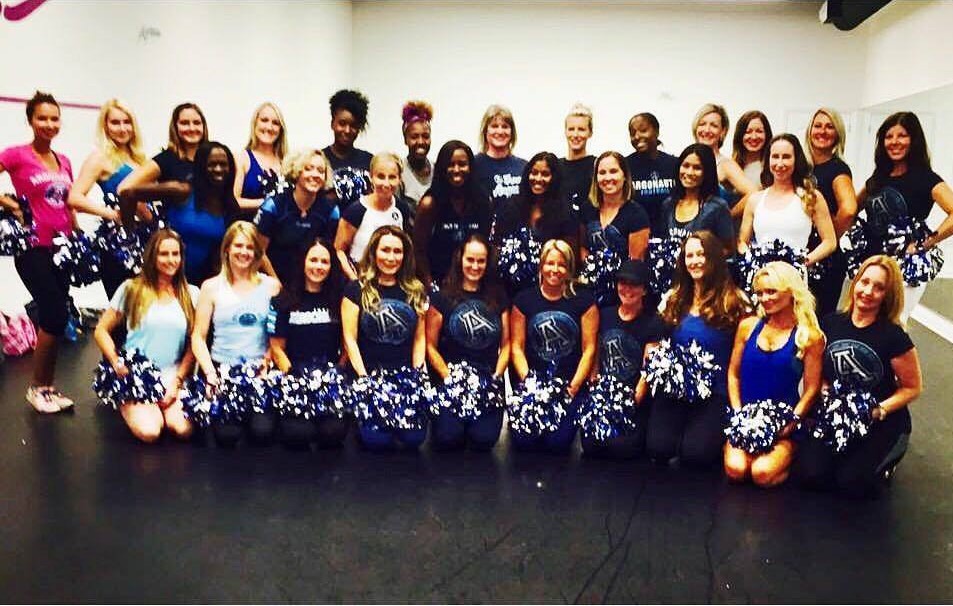 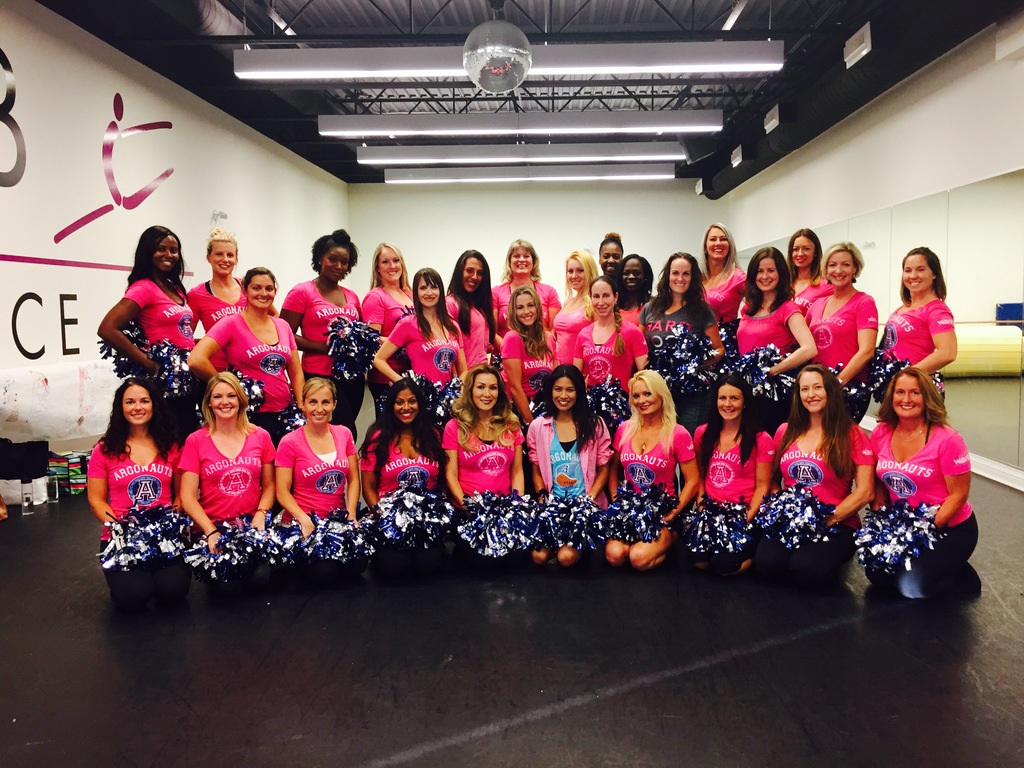 The eras performing in the 2016 Alumni Cheer Half-Time Show are:  The Argoettes (1946-1960's); the Argos Sunshine Girls (1975-1995) and the Argos Cheerleaders (1996-2015).  Pictured here are the Argos Alumni Cheerleaders members from 1996-2015, Choreographed by Rochelle Stultz and Coordinated by Elizabeth Morgan, with assistance from Team Leaders Andi Kovesdi and Dawn Maracle.

This year's Argonauts Cheerleader Alumni Game will take place on Friday, August 12th at 7:30 pm at BMO Field in Toronto, Canada.  The Toronto Argos will take on the Winnipeg Bluebombers that night.  CFL games are broadcast on TSN in Canada and ESPN II in the United States.

The Toronto Argonauts proudly hold the title of "North America's longest-running professional football team".  On November 27, 2016, the Argos will host the 104th Grey Cup at BMO Field in Toronto - that is Canada's Super Bowl. 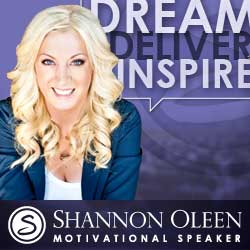