Angela King Designs announces the launch of the

to become the face of AKD Go Wild! Wear!

During the month of February 2012, nearly 200 cheerleaders and dancers submitted photos and applications. Today, fan voting opens at www.facebook.com/akdgowildwear. Voters may vote one time per candidate between Monday, March 5 at 9:00am CST and Friday, March 9 at 12:00pm CST. 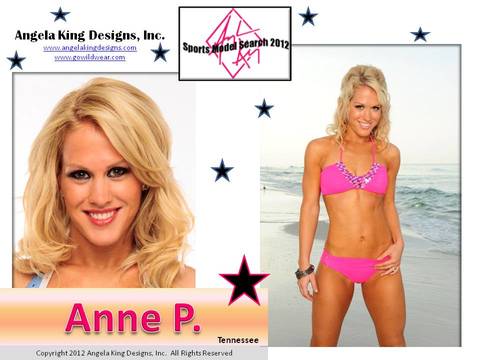 Later in March, Angela King Designs will announce 20 Finalists, a National Top Ten and a Grand Prize Winner. All contestants

receive prizes during each round. The 2012 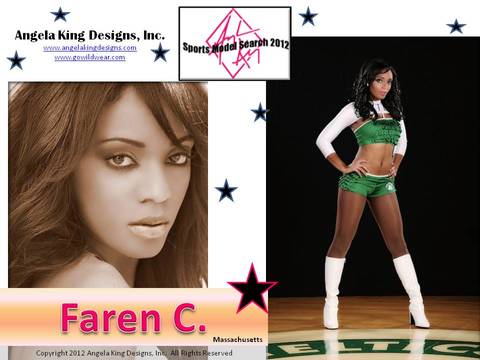 Sports Model Search Winner will become an AKD Brand Ambassador and The Face of AKD's Go Wild! Wear 2012 campaigns. She will be flown to the AKD Headquarters in Texas for a photo shoot with the current Go Wild! Wear Models, all expenses paid. She will receive a $500.00 AKD gift certificate and an official AKD Sports Model Search Winner jewelry piece. The Winner's dance or cheer team will receive an AKD workout outfit.

Angela King Twitero has a 22 year history in creating fabulous attire for cheerleading and dance, including the Boston Celtics Dancers, the Denver Broncos Cheerleaders, the Chicago Blackhawks Ice Crew and hundreds more. Angela created the NFL Pro Bowl Cheerleader program, has directed cheerleading programs at the NFL and NBA levels, and wrote the Business of Professional Cheerleading. In 2009, she 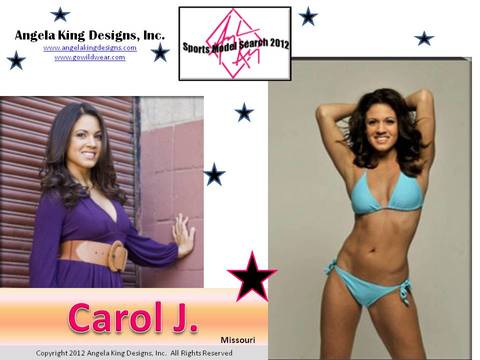 launched "Go Wild! Wear" as a more cost efficient option for cheerleaders and dancers and continues to outfit individuals and teams around the globe. Learn more and view products at www.angelakingdesigns.com and 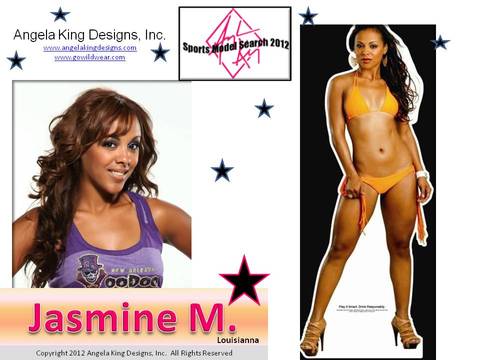