Here's a special BIG "Cheer Out" and Congratulations to Laura Eilers (former St. Louis Rams and Kansas City Chiefs  Cheerleader) winning the 2011 Ms. United States Pageant!!!  Laura won this coveted title on July 14, 2011 at the pageant being held at the Orleans Hotel in Las Vegas.  We are so proud of our Alumni Cheerleaders member and friend.  Way to go!! 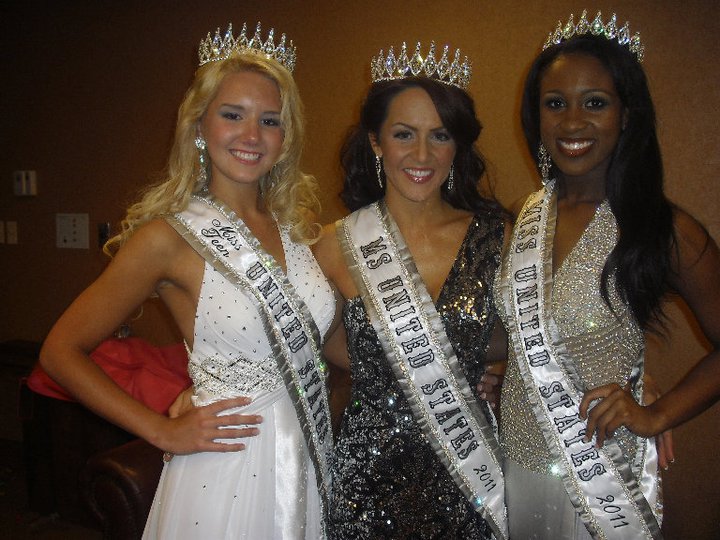 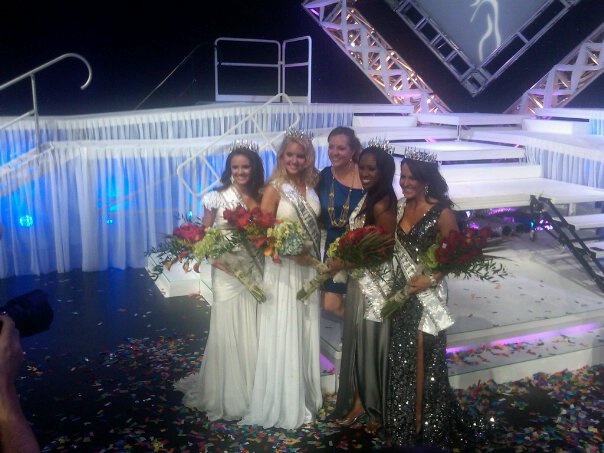 Laura was crowned 2011 Ms. Virginia United States at the March 19, 2011 Southern Women’s Show in Richmond, Va. Laura was raised in Lee’s Summit, Missouri and moved to Virginia in 2009. Laura earned a bachelor of arts in public communication from William Jewell College in Liberty, Missouri. She was an NFL Cheerleader in two cities, performing for five years with the Kansas City Chiefs and one year with the St. Louis Rams. During her six years with the NFL, Laura visited seven foreign countries and five U.S. states supporting the military. She appeared in three NFL Cheerleader swimsuit calendars, Lindy’s Sports magazine, CMT’s 2009 “Dallas Cowboys Cheerleaders: Making the Team,” as well as multiple local television and radio programming. Laura’s modeling background includes photography and commercials in the industries of dance, bridal and fitness. Today, she is a certified personal trainer, group fitness and dance instructor in Richmond. She directs the dance team, mascot and community promotions for the Richmond Raiders arena football team and can be seen as the field emcee on Raiders game days at the Richmond Coliseum. 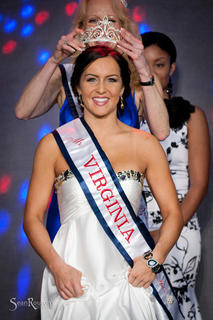 Laura is one of Going Pro Entertainment’s elite pro cheer alums providing audition consulting, team services and available for talent castings. Pro Cheer All Stars Events and GPE services are available in several U.S. markets. Contact Laura today to get started with audition coaching or to enhance your dance and cheer team’s program! 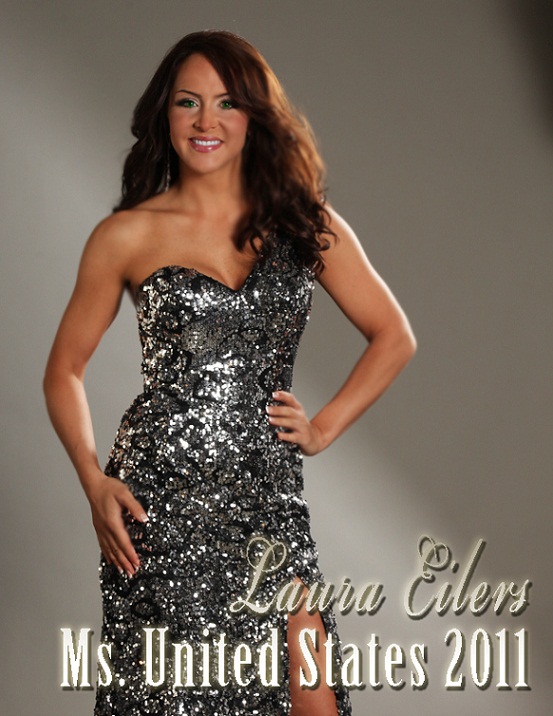