We found out what Alumni Cheerleaders member, Natalie Bostic, former Baltimore Ravens Cheerleader and Kilgore Rangerette has been up to.  Please check out her story and video clip from her cheer/dance days she shared with us.

Growing up in Ft. Hood, Texas, I was involved in dance at a very young age.  Before graduating from the University of Texas at Austin in 2000 with a Bachelors degree in Communication, I kicked up my boots in Kilgore, Texas, home of the World Famous Kilgore Rangerettes.  Most people might recognize the Rangerettes from their many visits to the Macy's Thanksgiving Day Parade. While there, I performed in the Governors Inaugural parade, Texas Rodeo, Cotton Bowl and the televised Miss Texas Pageant along with many more performances around the state of Texas.  I also traveled to Singapore to perform in the Chinese New Year celebration in 1997.  I also had the opportunity to be photographed by world famous photographer Annie Leibovitz. My high-kicking photo appeared in the book "Women" and in Vogue magazine.  After leaving Kilgore, my choreography for local high schools took the "Circle of Friends" award at competition.

A few years passed and I realized I was not finished performing.  Pom poms were calling my name again.  I had just begun my career as a flight attendant and was based in Baltimore, MD.  I knew if I were going to go pro I couldn't wait too long.  I auditioned for and made the Baltimore Ravens Cheerleaders in 2004.  It was an amazing opportunity.  During my two year stint in Baltimore, I appeared on TV, posed for calendar shoots, supported the troops at military installations near D.C., met some really great people, and made a few good friends along the way.

In 2006, I found myself moving back to the south. Through coincidence and networking of former cheerleaders, I became a member of the Sweethearts for Soldiers in 2007. Coming from an army family I knew this was an organization true to my heart. I performed stateside for two years with the Sweethearts. One of those appearances was on stage with Gary Sinese and the "Lt. Dan Band".

Today, I'm enjoying life in New Orleans with my wonderful husband and 6 month old son.  I still fly the friendly skies when time permits and revel in the experiences I've had cheering and dancing. 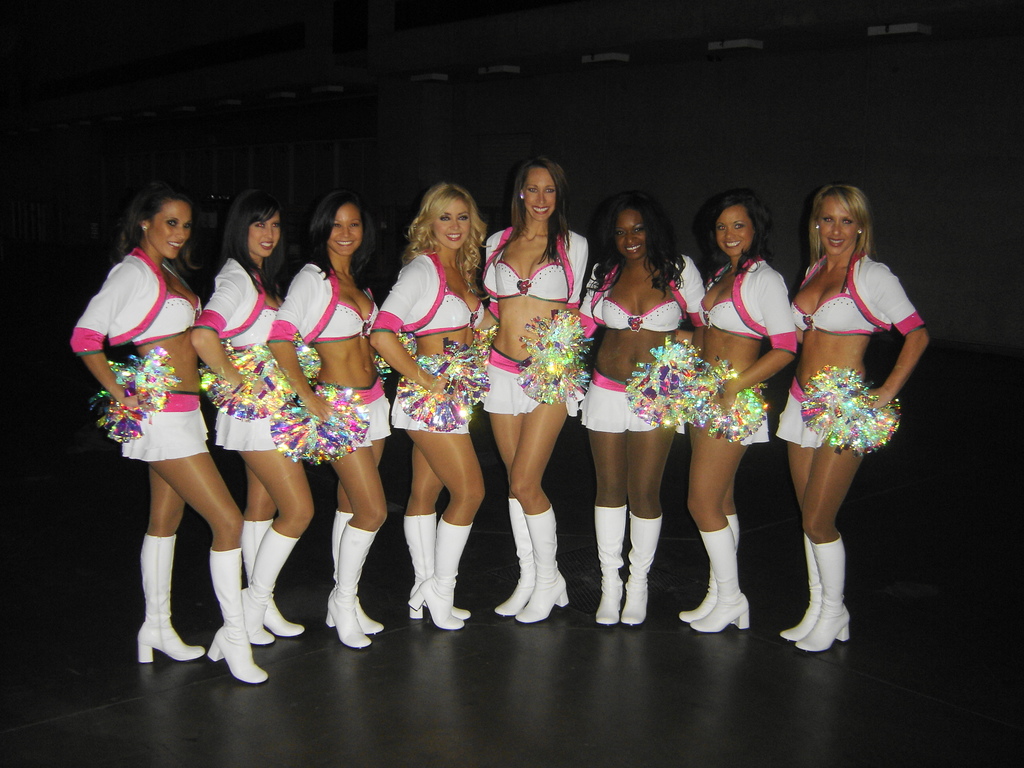 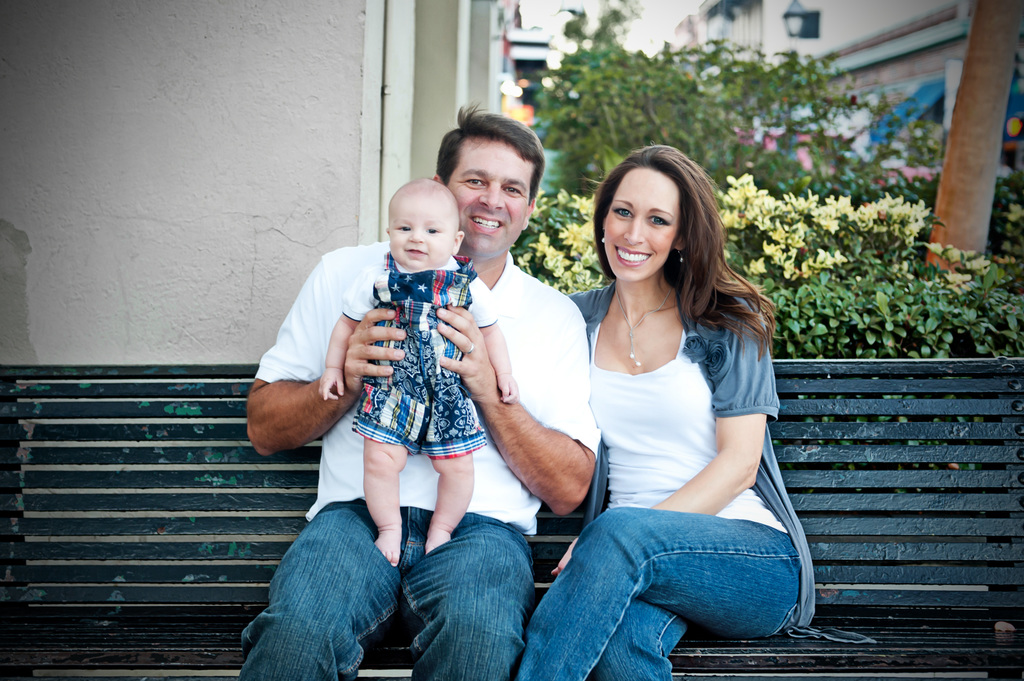