Alumni Cheerleaders is excited to catch up with member, Juetta West, a former Cincinnati Ben Gal has been up to.  This talented member is currently living on the beautiful island of Maui, Hawaii.

Juetta started her athletic competitive career at age two.  Her mother enrolled her into baton twirling.  She gained an expertise that few could achieve.  Her competitions led her to three state championships, a fourth place ranking two different years in the national finals and Senior Miss of Ohio.  As the head majorette of her high school for three years, she was known for twirling four batons at once as well as three flaming batons to the amazement of the crowds.  This led to a scholarship at Ball State University as a majorette.

Her youth wasn’t limited to baton.  She began modeling at age six and found that the runway was her passion.  Juetta wasn’t going to settle for local fashion shows.  Her experience led her to modeling for such designers as Bob Mackey, Arnold Scazzi, Adolfo, Mary McFadden, Adrienne Vitadini, Robert and Marie Gray of St. John, Albert Nipon, Bill Blass who wanted her as one of his “fit” models, Pamela Dennis, Casper, and Oscar de la Renta with whom she traveled to introduce his perfume “Oscar de la Renta”.

In 1981, Juetta while still modeling, decided she would like to try out for the Cincinnati Ben Gals cheerleading squad.  She had competition from 400 other prospective cheerleaders, but that was no deterrent to Juetta.  Her dancing skills and fitness level earned her a spot on the first Ben Gal squad ever to go to a Super Bowl.  She cheered for the Bengals for two seasons and then went back to her modeling continuing on for another 15 years.

Never being one to sit still, Juetta started devoting her life to exercise, fitness, and nutrition.  Her enthusiasm for a healthy lifestyle led her to Pilates, weight training, circuit training, cardio fitness, and a nutritional focus.  This has led to astounding results.  She projects an attitude of positivity and encouragement to all of those who know her.  She hopes to take all that she has accomplished and turn it into a sportswear fashion line to inspire people of all ages to get healthy and fit.  Nutrition, Fitness and Attitude are her life.

Juetta is married to her husband of 29 years and between the two of them, they have three children and four grandchildren.  Juetta and her husband have resided in Maui, Hawaii for 14 years and enjoy traveling, boating, and nutritious cooking. 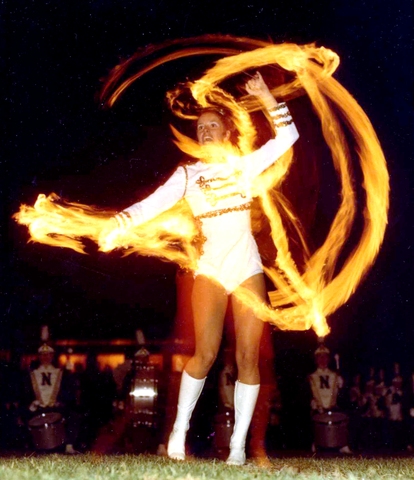 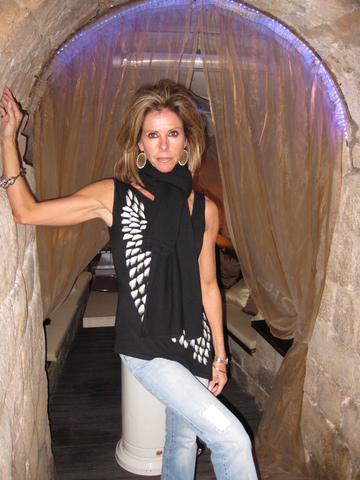 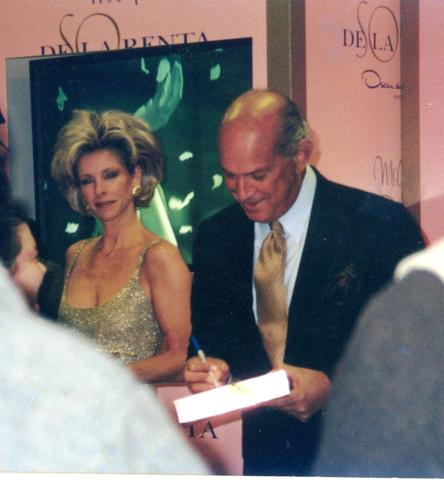 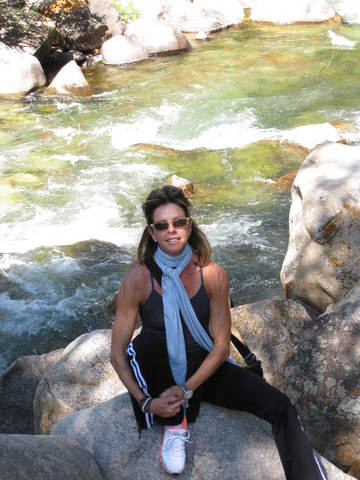 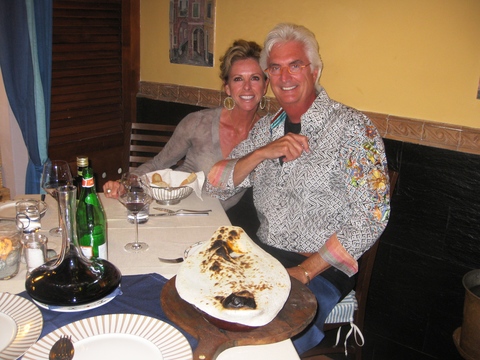