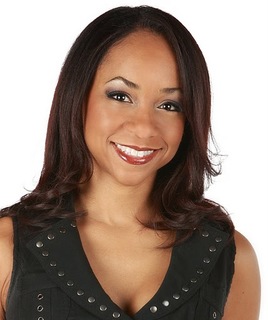 Joie Ashworth considers herself a lifelong youth mentor and dance enthusiast.  She is originally from Prince Georges County MD where she first started cheerleading and gymnastics in elementary school.  She continued competitive cheerleading throughout high school and college and discovered a love for physical fitness and nutrition along the way.

Her professional dance career began with the Washington Bullets NBA Dance Team in 1993 where she danced for 2 seasons.  After moving to Atlanta, Joie became a member of the Arena Football League’s Georgia Force Cheerleaders for 6 seasons, 2 of which she served as line captain.  She had the privilege of being selected to perform at the 2008 Arena Bowl in New Orleans as a member of the Aaron’s AFL Dream Team. She is also a former Atlanta Falcons Cheerleader of 3 seasons, receiving such awards as Teammate of the Year and the team Community Service award. Outside of cheerleading, Joie has performed in various concerts and themed shows in the Atlanta and Washington DC metro areas.

Joie’s professional career path led her to become a Vice President for a major financial institution. Over the course of 15 years with the company she developed and mentored several young men and women.  Today, she continues her role as mentor by serving as the Director of the Georgia Force Cheerleaders She is also a small business owner and a regular volunteer for Habitat for Humanity.  Joie is a graduate of The University of Maryland College Park where she obtained a B.S. in Marketing. 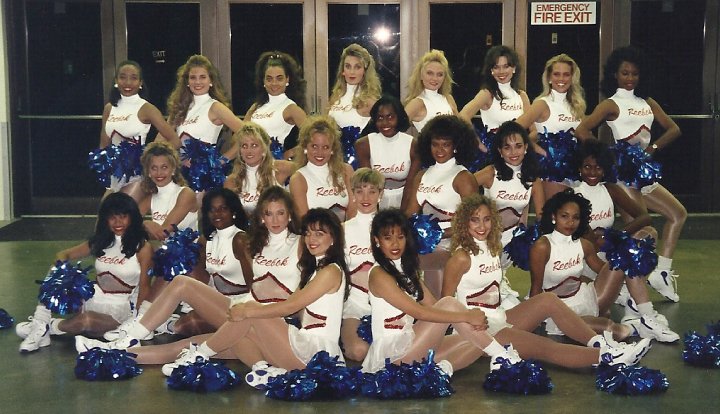 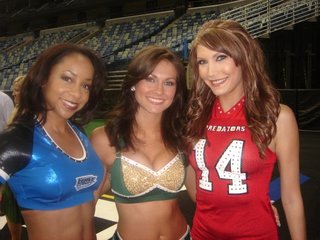 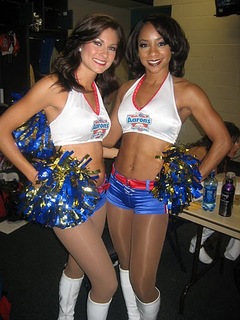 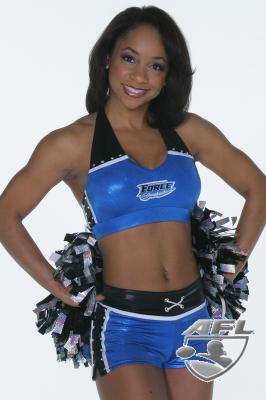 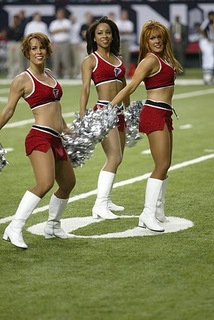 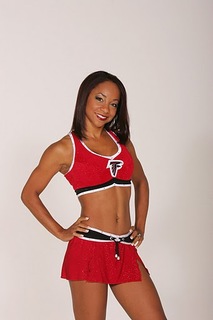