Here is a “Cheer Out” to Alumni Cheerleaders member Kristin Thistle Wollett (former Tampa Bay Storm Dancer)!!  She is now a full time actor and was cast in two movies so far for 2012!   She is also the supporting actress for "Breaking Up With Rosie" a full length feature film being shot in Sarasota in January of 2012.  Kudos to her receiving role in PawnZ, a comedy feature film being shot across Florida in 2012.  I do quite a bit of dance work for the Home Shopping Network as well.  Here's the latest video just completed production for Deborah Lippmann, a celebrity singer and manicurist.

Congratulations are in order for the newlywed just being married this past September! 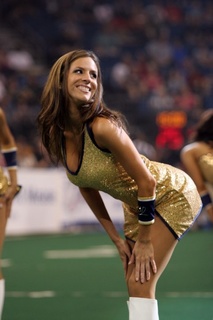 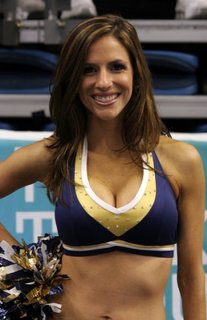 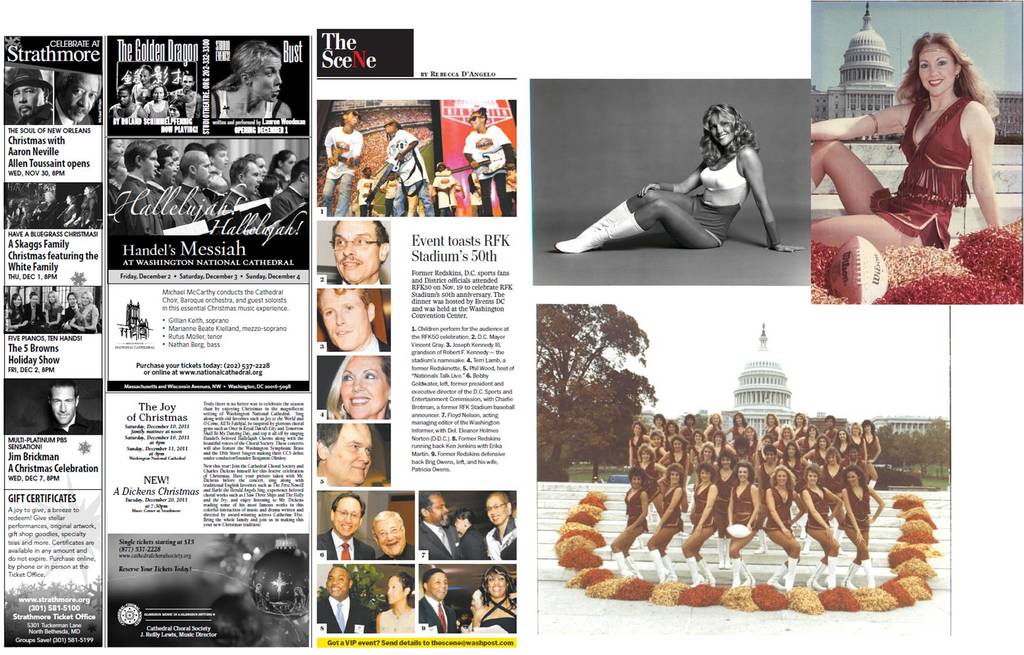 Congratulations to member, Jenna Lee Thomas (former Arizona Cardinals Cheerleader) getting engaged!!  Eric Wright planned the proposal two weeks in advance and contacted their news anchor to set up the surprise.  Best wishes to Jenna Lee and Eric.  Check out the awesome proposal! 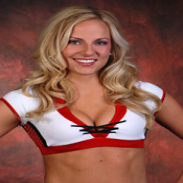 Here is a “Cheer Out” to Linda Cole Jones!! Congratulations to her making the Atlanta Classix Crew Dance Team!! The dance team (55 and older) performs at Atlanta Hawks games. Linda is a former Atlanta Falcons Cheerleader (67-70) and said in 1966 the Falcons used to have Georgia State Cheerleaders cheer at the games. The first “official” year for Atlanta Falcons Cheerleaders was 1967, and the owner Rankin Smith was a judge along with Frank Wall, and one other dignitary. She is excited being on the Atlanta Classix Dance Team and says she has been dancing and cheering since 1967. She has been married to a football coach for 40 years and both of her sons are football coaches as well. Way to go Linda! 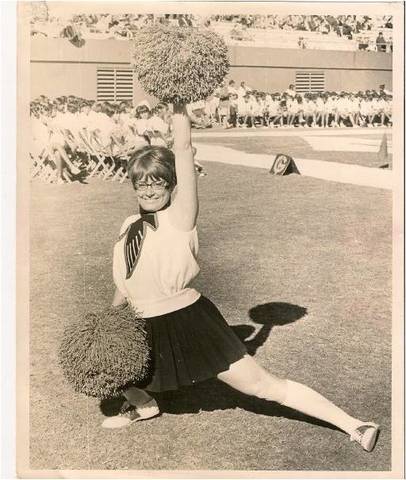 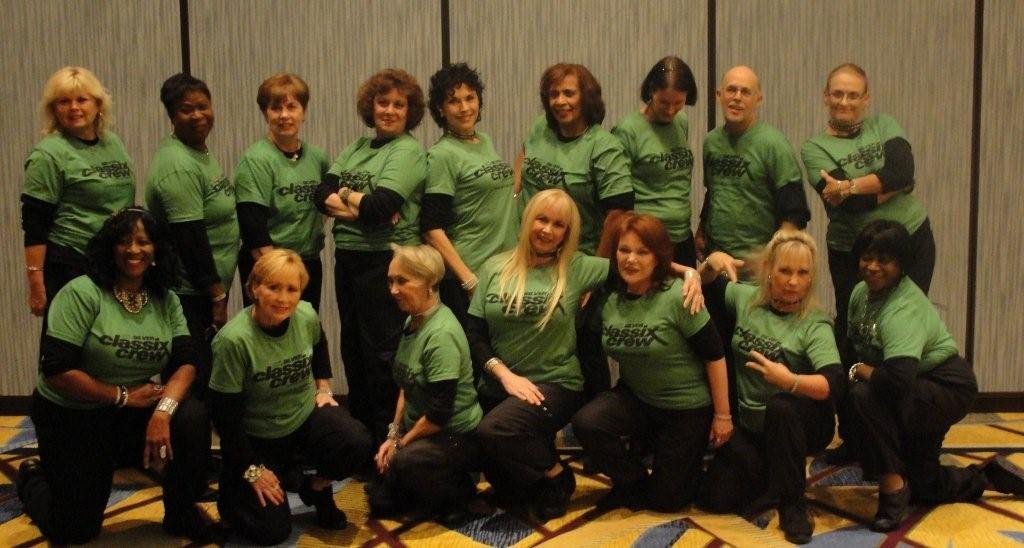 Cheers to Alumni Cheerleaders member, Lisa Guerrero!! (current Investigative Reporter for Inside Edition, former LA Rams Cheerleader, former Atlanta Falcons & New England Patriots Cheerleaders Director, just to name a few of her accomplishments) She is hosting a new show called "Shooting Stars: Salute To Service" that made its debut (1/7/12) at 8 pm. on the Velocity Channel- one of the Discovery networks. It's a celebrity shotgun competition and she said it was a blast (pun intended :-) to work on!  Way to Lisa!! 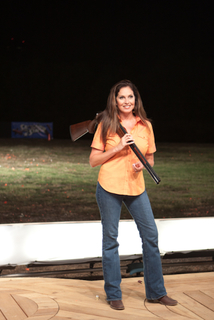 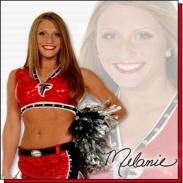 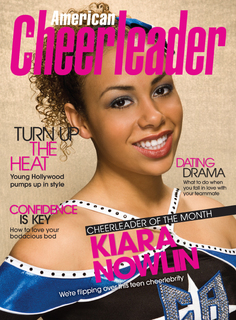