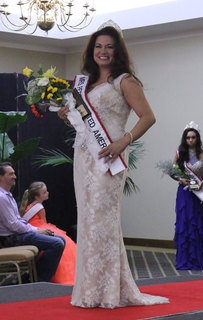 Cynthia is a former NFL Dallas Cowboys Cheerleader and NBA San Antonio Spurs dancer; she was also the director of the San Antonio Roses an independent pro-cheerleading performance squad from 1999-2011 and the MPFL San Antonio Warrior Cheerleaders director since 2007.  She stands a mere 5’-0” but that has never stopped her!  She was always at the end of the dance kick line or on top of the cheer pyramid. She started her cheer and dance career in middle school as a cheerleader and continued through high school on the Thomas A. Edison Golden Girls Dance/Kick Line.

It took her four auditions but, with determination, her lifelong dream came true when she was honored by being selected for the 1989 NFL Dallas Cowboys Cheerleaders Squad! Cynthia was also chosen as Miss February in the DCC 1991 Calendar.

She has been a philanthropist since 1999 in San Antonio by helping many ladies move on to many professional dance/cheer squads by providing them the experience of being on local minor professional squads while helping many local charities.  She has been the choreographer  for the Miss Fiesta Scholarship pageant since 2004 and other pageants including the Miss San Antonio America Pageant. Cynthia  is also a contributing author to three semi-pro and pro cheerleading books and held the title of Mrs. San Antonio United America in 2009. She made 2nd runner-up for Mrs. Texas United America that year and won talent with a Jazz dance routine.  She was determined to go for a Texas title but realized how petite she was compared with other contestants.  She eventually found there were pageants for petite ladies height 5’-6” and under and was honored to represent her great state of Texas as Mrs. Petite Texas United America 2011!

On Sunday October 23rd at the Wyndham Garden Hotel in Austin, Texas she won the national title and was crowned Mrs. Petite United America 2011 at the Petite United America National Pageant and also won talent with a jazz dance routine to the song “Black & Gold” from the 2009 Movie “Fame”.

Her platform is “Standing up against Bullying”.  Being a bullying victim herself in middle school, she learned how to defend herself and is now a 5th Dan Black Belt Martial Arts Instructor and holds a Master’s Degree in Tae Kwon Do. She is passionate on this worthy cause and as a concerned mother found that parents must encourage they children to confide in them and that parents must listen and be diligent in taking the proper steps and contact as many personnel   that it takes until something is done to resolve the issue and stop the cycle of bulling in our society. Cynthia will be attending many community and charity events, parades and speaking engagements during her reign and is proud to be a positive role model and represent all the petite married ladies of this great nation. 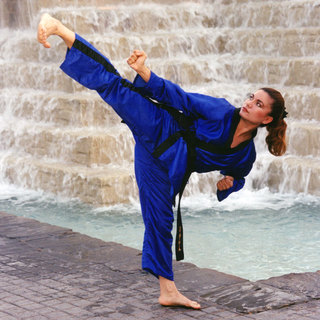 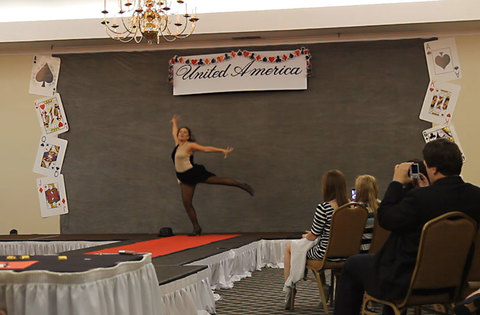