On October 18th at the Rogers Centre in Toronto, fans were treated to an exciting halftime show performed by the CFL Toronto Argos Cheerleader Alumni. The event was part of the Argos' annual PINK game to raise money and awareness for women's cancers. This year's cause specifically was Ovarian cancer. Touches of teal were sported by the ladies, among the PINK and of course, the Argos' traditional double blue colours.

Close to 100 ladies, who cheered for the Argos from the 1970's up to 2013, performed a five-minute routine that featured retro, rock, hip hop and pop music. After just a few pre-event rehearsals and a quick run-through all together before the game, the talented ladies of the double blue took to the field at half-time to thunderous applause. They danced while video images of the Argos cheerleaders from many decades graced the Jumbotron. 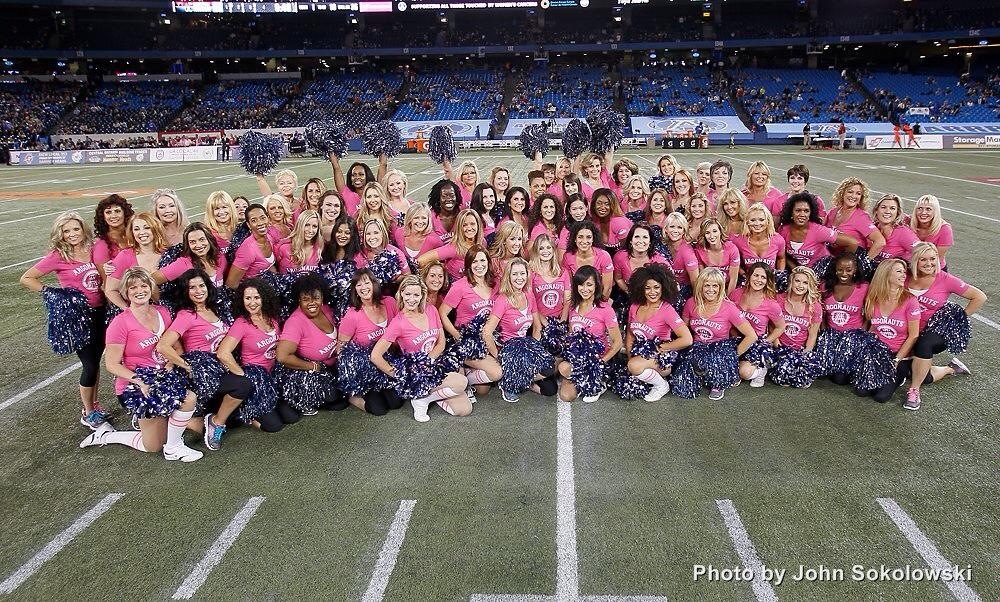 Women's cancers have touched the lives of each of these alumni, either directly or through family members/friends battling the disease. Thus, this performance was an important demonstration of support and of teamwork to further research, treatment and support.

The Toronto Argos played the Montreal Alouettes at this home game. While the Argos lost this particular game, it was still a resounding victory for the ladies and the PINK cause!

Besides the game performance itself, this experience represented a special opportunity to reconnect with former teammates, share memories and enjoy time together with our Alumni sisters. Following the game we danced the night away in downtown Toronto!  I was honored to participate in this game with my fellow Alumni for the fourth year in a row and we are already looking forward to next year! 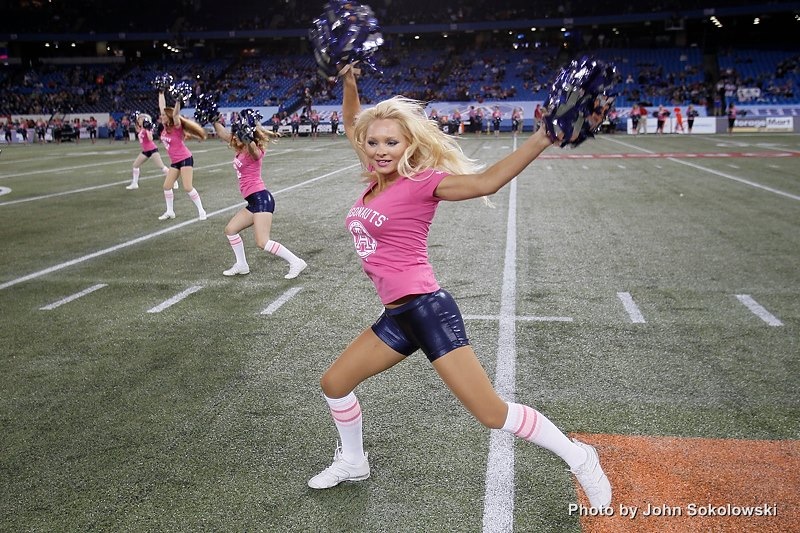 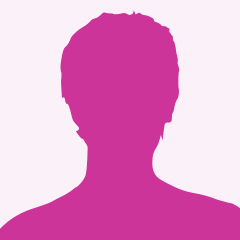 Comment by Jennifer B on December 14, 2014 at 10:40pm
Im so sad that I wasn't able to dance in this game with my old teammates! I'm an Argos Cheer alumni 2010 but live on the east coast now. My heart was with all of you girls and you did an amazing job out there for an incredible cause!! *\o/* Love n Cheers, Jennifer

There are no birthdays today