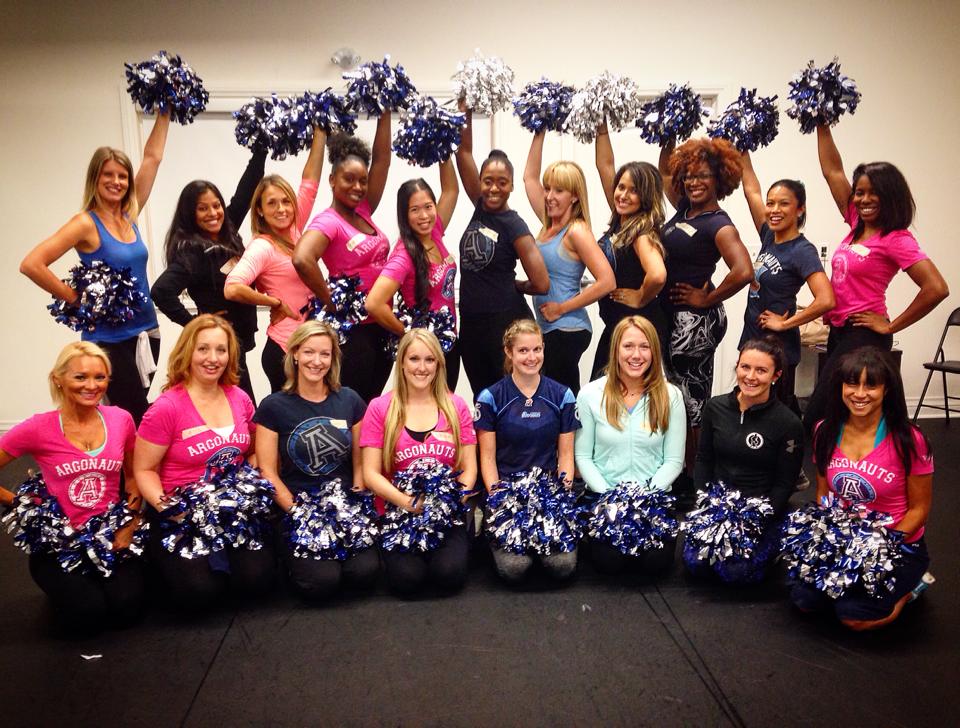 On October 23rd, these talented, dynamic ladies will say goodbye to what has been their "home turf" for the past few decades.  The PINK game will raise awareness and money for women's cancers.  Coordinators Andi Kovesdi, Elizabeth Morgan and Dawn Maracle (pictured together after practice), are working hard to make this year'
s show extra-special for fans and cheerleaders alike.  Kristy Boyd is lending her choreographic talents to this year's performance. 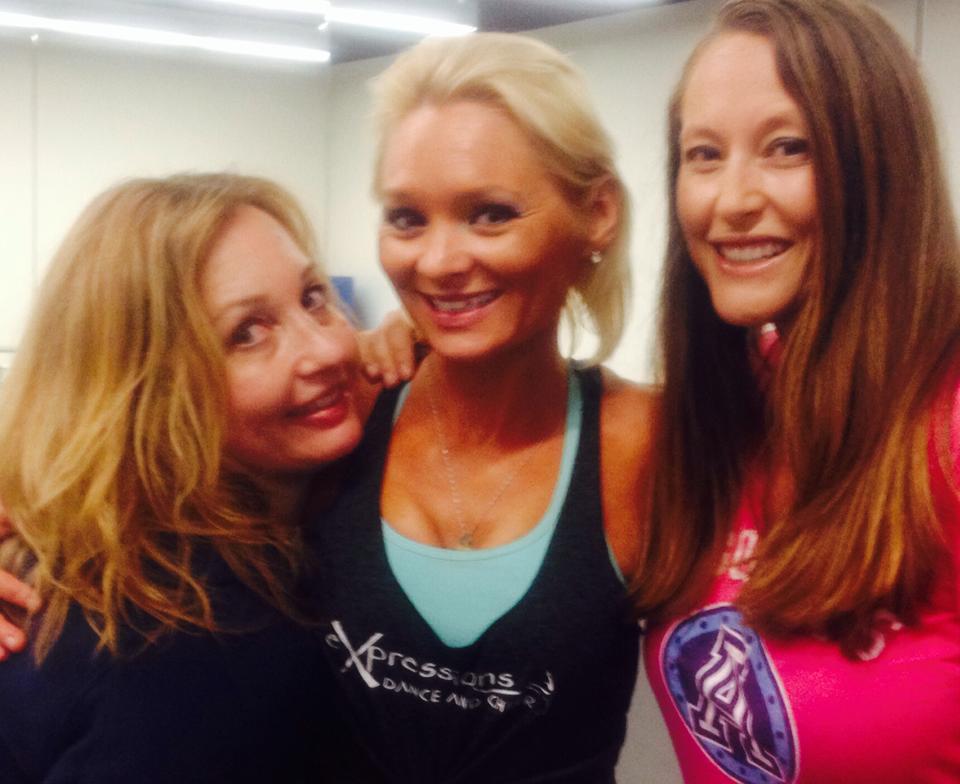 Let's have a "Cheers" for these hardworking Canadian Professional Alumni Cheerleaders!