After the Poms with Cara Miller- Former Georgia Force Cheerleader

Alumni Cheerleaders is excited to have one of our members, Cara Miller, for this week’s feature story!  This talented young lady is a former AFL Cheerleader!! 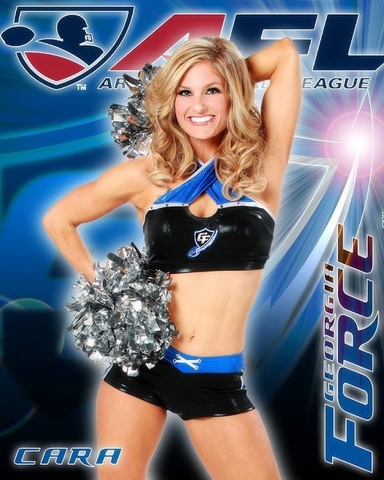 Tell our readers a little bit about yourself and where you are you from.  Were cheerleading and dancing a part of your life when you were younger and how did you get involved?  My Mom put me in dance when I was six years old. That same year I became a member of the dance competition team and continued dancing competitively for 15 years.  Along with dancing, I became a teaching assistant when I was 15 and started teaching young dancers and choreographing at the age of 21.  In 2007, I earned my Zumba certification to continue my love of dance and exercise. Only when I moved to Atlanta did I realize that I missed performing and after a few attempts of trying out for a couple of different pro cheerleading teams, persistence paid off and I was chosen as Georgia Force Cheerleader. 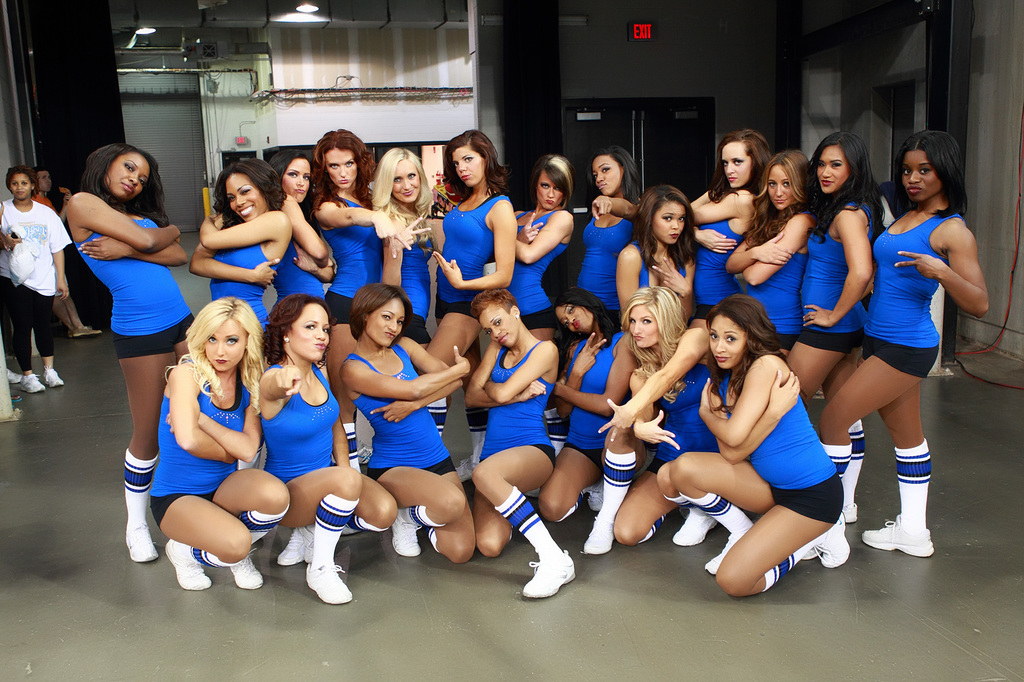 What is one or several of your most memorable moments as cheerleader?  I love that being a professional cheerleader pushes you to be the best version of yourself. The facet I liked most about being part of a professional cheerleading teams was the sisterhood I experienced with the team. We all have a bond and some amazing memories to be cherished throughout our lifetimes.  My favorite part of cheerleading as a whole was performing on the field during games and meeting the fans. Dancing for the Force fans was amazing and nothing I have ever experienced prior to that could compare.  Another important part of being on the team was giving back to the community in events such as volunteering with Clark Howard in the Habitat for Humanity project and also mentoring young girls in the Georgia Force junior cheerleading program.  An unexpected surprise for me was being picked as the rookie of the year in 2012 for Georgia Force as well as having my picture chosen to be in the Sideline Distraction Magazine. 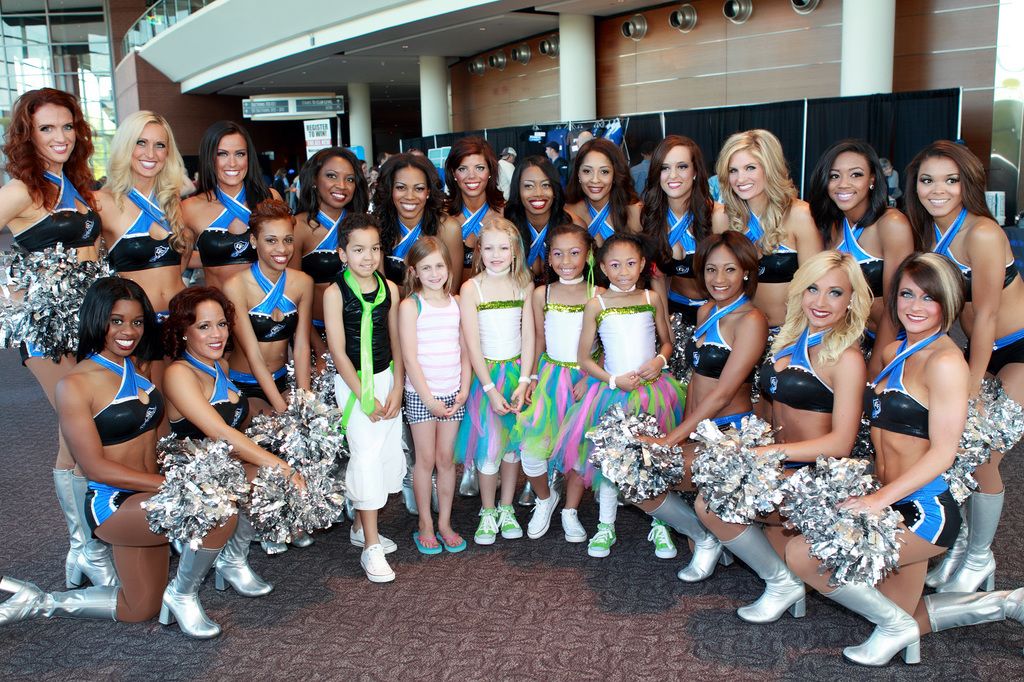 What advice would you give to a current or future cheerleader? Always work hard, never give up, keep a smile on your face and stay positive! The journey to becoming a Cheerleader is not an easy one. Much preparation is necessary and the hard work doesn’t stop once you become a cheerleader. Believe in yourself and stay true to who you are. Know that you will be challenged greatly, however the reward in the end will be unlike anything you’ve ever experienced! 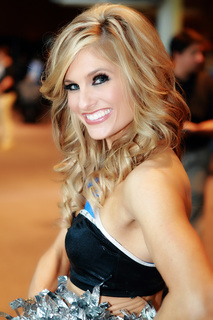 Tell us what you are doing now and “After the Poms”.  Also, you have the cutest daughters!!  How old are they and do they have the “cheer & dance” genes? Currently, I am a full time mother with two children and in April I am prepping to try out for another squad. While I love being a full-time mother, I miss performing and being a part of a great organization. I have two daughters, Caroline and Claire. Caroline is almost four years old and has a natural love of dance and is taking dance and gymnastic classes, while Claire is only 9 months old, but even she is dancing and moving to the music.  Hopefully, both of my girls will be able to experience the amazing rewards of being a professional cheerleader. 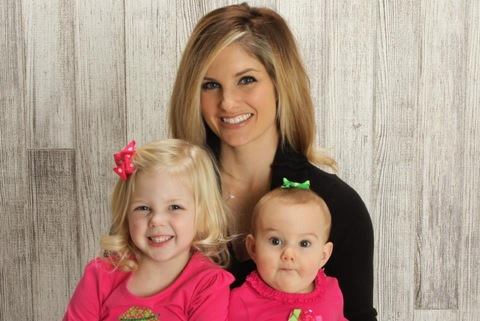 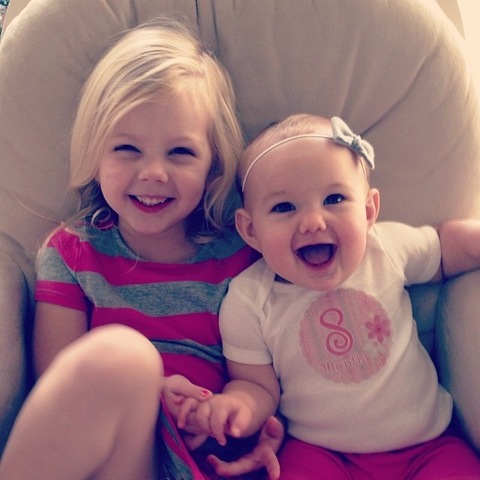 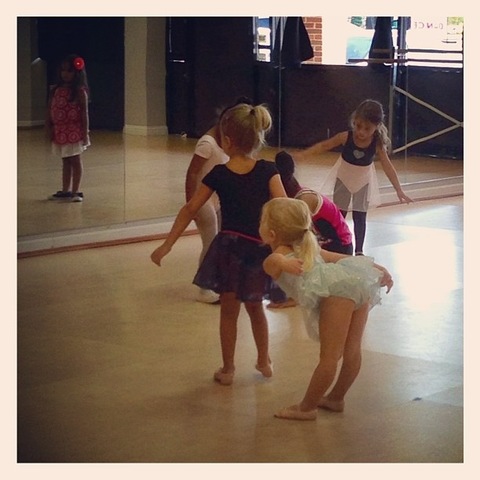 Travel destination: While I would love to travel abroad, I would simply be happy to stay right here in the United States and visit every National Park.

Thank you so much Cara for your time and interview with Alumni Cheerleaders!  Cheers to continued success!!

More great photos of Cara and her family! 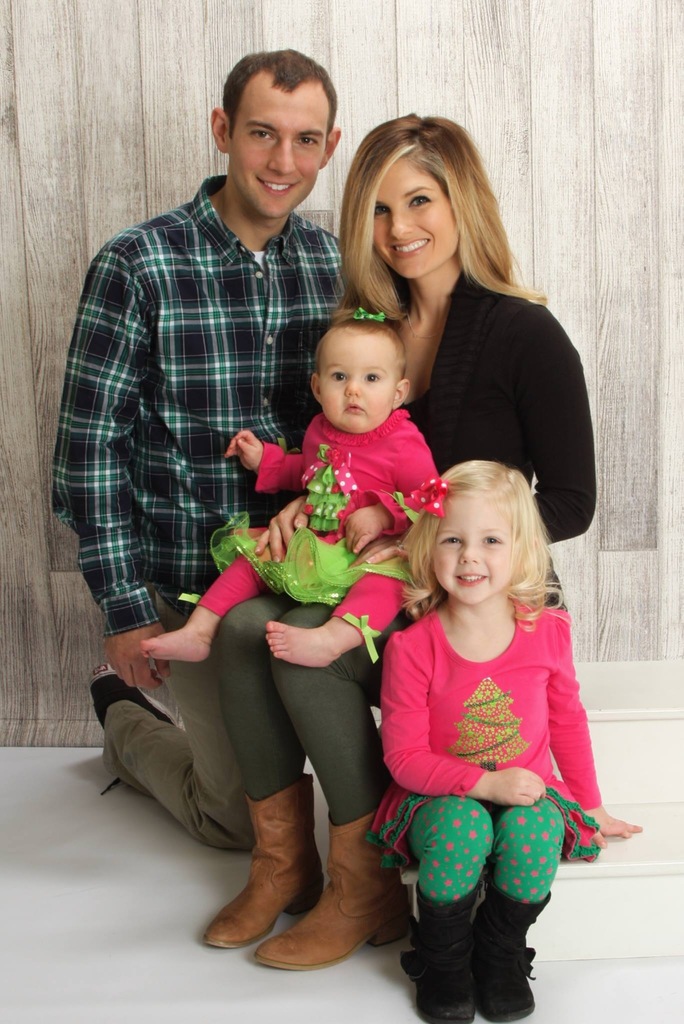