Alumni Cheerleaders caught up with talented member, Kellie Arany.  Kellie is a former Cincinnati Ben-Gal cheerleader and cheered 2007-2008.  She has some very exciting news to share with us. She just finished filming an episode of My Ghost Story on Biography, on a home in Cincinnati that she investigated last year!

"I grew up reading everything about the paranormal and always wanted to be an investigator but never had the time!  After leaving the NFL, I finally joined a local group and did my first investigation at the 20th Century Theater in Oakley, Ohio.

Soon after, I went off on my own as an independent investigator and trained with members of Ghost Adventures and Ghost Hunters!  I’ve investigated some of the most haunted places in the country such as; Mansfield Reformatory, The Queen Mary, The Stanley Hotel, and Poasttown Elementary, as well as private homes and restaurants!  Some of my upcoming investigations include; Waverly Hills Sanitarium, Eastern State Penitentiary, and the Lizzie Borden House!

I just finished filming an episode of My Ghost Story on Biography about a private residence I investigated in Cincinnati, Ohio last year.  That will be airing in March or April for their 4th season!

I am also a pet advocate and will be holding a ghost hunt fundraiser in May at Poasttown Elementary in Middletown, Ohio to raise money for animal rescues and no kill shelters across the country!" 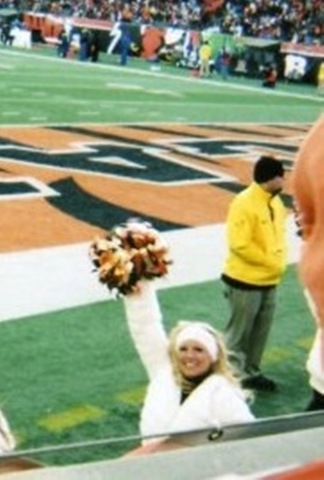 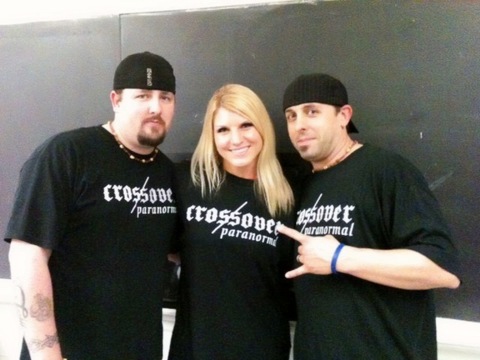 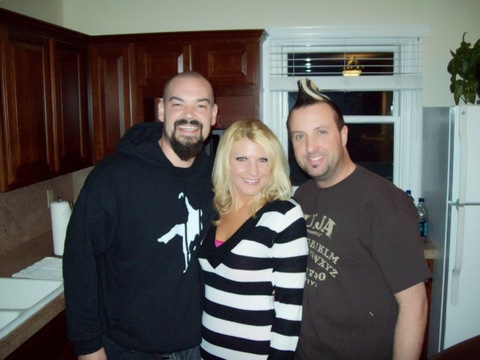 Kellie with Aaron Goodwin and Billy Tolley from Ghost Adventures.