Alumni Cheerleaders is proud to share this amazing story about our member, Dorene Lewis-Wallace.  She overcame adversity and went for her dreams to be an Indianapolis Colts Cheerleaders, author, advocate for domestic violence, part-time actor and model, and much more.  Today, May 12th, Dorene is proud to be celebrating her 46th Birthday.  Cheers to Dorene and Happy Birthday!! 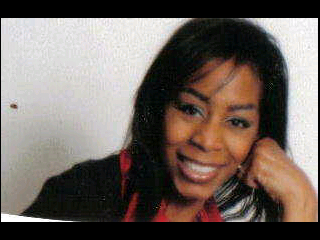 It was 1979, and a young girl around 11 years old at the time saw the Dallas Cowboys Cheerleaders movie.  From that moment on, a fire was lit on the inside of Indianapolis’ own Dorene Lewis-Wallace. In Junior High School, she finally got her chance and then another in High School as a Junior Varsity cheerleader.  In the spring of 1984, Dorene had the opportunity to celebrate with the city welcoming the Indianapolis Colts to their new “home”, the Hoosier Dome.  She cheered and danced as they made their debut.

In the year after graduating in 1986, Dorene got a job as a janitor cleaning the original/first Indianapolis Stadium, the Hoosier Dome, later becoming the RCA Dome in the mid-90s.  Dorene would clean the cheerleaders/players/officials locker rooms, press box, and news media, and also clean the mayor suites and the stadium itself.  In 1987 Dorene felt that fire burning as she watched the cheerleaders practice and perform.  She decided to try out and due to other issues she could not perform at the time.  Over the course of years from 1987 to 1990, Dorene had her first child in 1988 and then entered the R&B music industry (1989-1991).  She opened up for various R&B and stand-up comic acts, as a back-up group dancer.  She appeared in music videos, live concerts, and parades.

In December 1991, Dorene made her debut into the Indianapolis Colts Cheerleaders organization.  She spent nearly a decade with the league.  During that timeframe, she had a second child and worked a full time job.  She was also making public appearances and performing.  Retiring in May 1999, Dorene became an original board member in planning the first annual Colts Cheerleaders Alumni in 2002-2003. With juggling the idea of being approached with a movie deal on her life, she managed to still assist with the Junior Colts Cheerleaders in 2002-2003.  Two years prior before the stadium was torn down, Dorene had an idea to form a committee with four other ladies, Alison, Gwen, Marti, and Michelle.  They found former Alumni Cheerleaders to take photos in front of the old stadium steps in June 2006 making history and the newspapers. 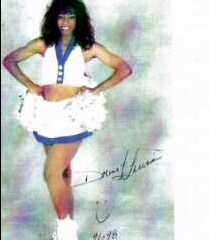 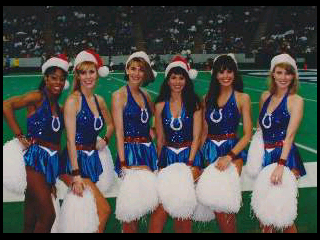 In 2003 the birth of the movie script titled Overcome: Based on the life story how Dorene Lewis has overcome years of domestic violence and bullying from infancy to her adult life.  Dorene has helped many women out of Domestic violence situations, becoming a Harriet Tubman going underground leading woman to safety, even to the point of standing in harm’s way.  In October 2004, Dorene co-authored her first published novel titled "The Will to Dance": Based on the life Story of how Dorene Lewis has overcome. Shortly afterwards, she penned her second book titled “Someone to Hear Me”. 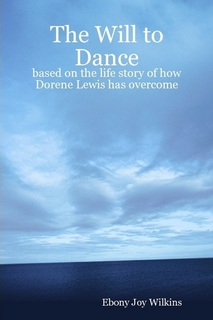 In the meantime, she has made appearances on numerous radio and TV shows (Praise the Lord), and she also stamped the pages of various newspapers and magazine (Gospel) articles with her life story.  She also coined the term “Cheerleaders for Christ for Children”, a community Christian youth group in which she was the Founder and President. IN addition, she added “Inspirational Dancers for Christ”, an adult woman program.  Dorene has hosted many cheer and dance clinics. She was a guess judge for Dancing with the Celebrities, Ms. Teen Indianapolis, and a cheerleading competition for the School of the Blind.

In 2009-2012, Dorene teamed up with the Indianapolis Tornadoes, a semi-pro league, as a Lady Syren dancer.  She began as a coordinator then became a dancer.  She is now an Assistant Coordinator/Director. 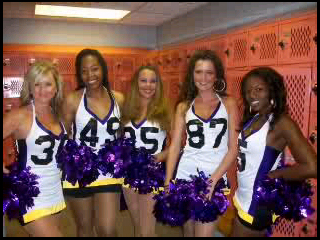 Just recently in of this year in February, she joined up with former NBA & NFL cheerleaders: "Dancers for a Cause".  On April 25, 2012, she and other Alumni performed at a NBA game; raising money for a high school cheerleader to go to college, because she recently lost her mother. They have other upcoming events that are planned for this summer to give back to the community. 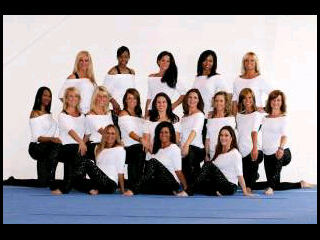 Currently, Dorene is working with a film producer and has her script in several film production companies.  She is married to her husband Mychael.  They have two adult children Tommy and Joy and a granddaughter Ariel.  Dorene stays grounded with Christ and enjoys her family time. She stays fit and healthy with Zumba classes 2-3 days a week.