After the Poms - Carey B - Former Indianapolis Colts Cheerleader

Alumni Cheerleaders is excited to find out the latest with member, Carey B, former Indianapolis Colts Cheerleader.  Thanks for sharing with us Carey!! 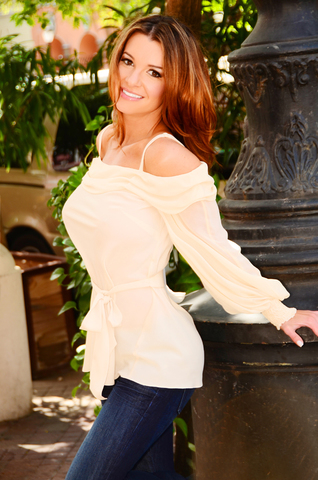 As a young girl, Carey knew that dance would forever be a part of her life after seeing the movie “Flashdance” on the silver screen.  Throughout grade school, Carey participated in a multitude of dance classes, finding her real passion within modern jazz, hip-hop, and freestyle.  She was a member of the cheerleading squad for football and basketball every year from the 4th to the 12th grades.  Once in college at Anderson University: Anderson, Indiana, Carey shifted focus from cheerleading towards dance.   A spontaneous audition for the pom pom squad as a freshman turned into a two-year activity for both football and basketball seasons: including summer camps sponsored by the Universal Dance Association held at prestigious college campuses around the Midwest.  After dedicating her Junior and Senior years towards the sorority life and academics, Carey felt the calling again for her passion right before graduation.  Without telling anyone her plans, she slipped out of her college apartment very early one Saturday morning in May of 1998, auditioned for, and made the ‘98-‘99 Indianapolis Colts Cheerleading Squad. 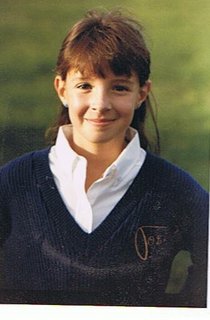 Holding a B.A. in Public Relations and Communications, Carey insists that no internship could have possibly even compared to the multitude of community appearances and game-day suite participation that she experienced in three years as a Colts Cheerleader.  She also recalls seeing true leadership demonstrated through one of the seasoned veterans, Dorene Lewis. One game day morning toward the end of the ’98 season, Dorene approached the team’s choreographer and volunteered to give up her spot on the field so that Carey and one other rookie would each have the opportunity to cheer a half of the game in Dorene’s spot.  “I will never forget such an act of pure selflessness and woman empowerment on a teammate’s part”, says Carey. 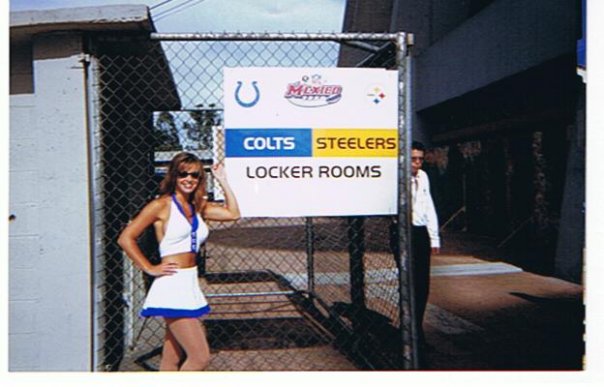 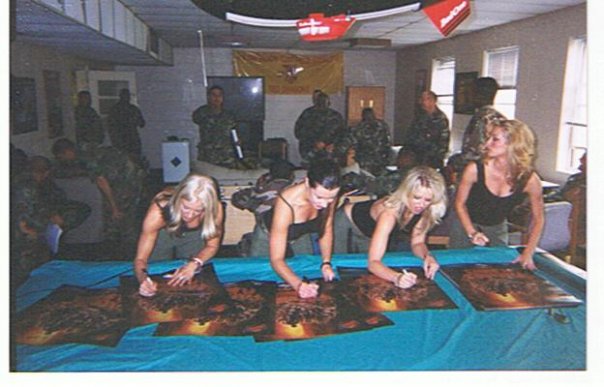 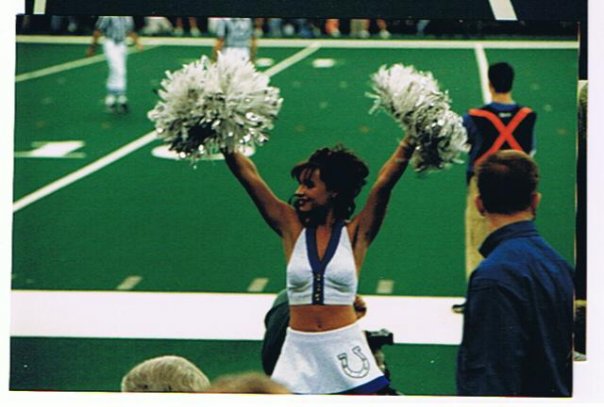 After her last season with the Colts in ‘01, a former teammate whom she admired was appointed choreographer of the brand new AFL team in town, the Indiana Firebirds Fabulous Flames.  With the AFL season being much shorter, she knew this opportunity was one she could not pass up, as well as less of a time demand on her full time career in the corporate world. Carey spent two additional seasons with the ‘Fabulous Flames ‘, which included two trips to Prodance: FULLOUT featured on ESPN2 and a trip to Ft. Hood in Killeen, Texas to entertain U.S. Amry troops and their families on the base.

Carey’s recent relocation to Miami, Florida had a little something to do with dance, as well.  In 2010, she became a member of Going Pro Entertainment and was one of 6 former dance alumni selected travel to India and cheer for the sport of Crickett for two months.  Unfortunate circumstances on the business end in India canceled the trip at the very last minute, prompting the urge for Carey to move forward with pursing Aesthetics in a larger city.  A move that would forever change her life and path: international travels, practicing aesthetics, and meeting the love of her life whom she will marry this December.  Carey is currently an Office Manager and Aesthetician at a medical spa in South Beach, Miami. 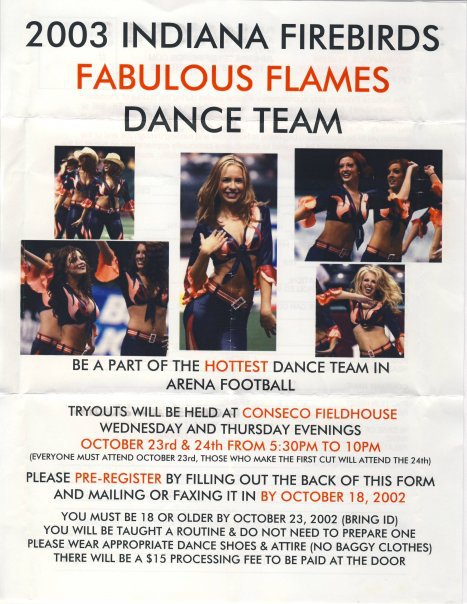 On the dance front, Carey belongs to a dance studio that she loves in Miami, IronFlower Fitness.  In addition to strength training, the studio features a variety of dance classes with a large Latin influence in Zumba, hip-hop, and ballet barre.  “Sometimes I am still up for the challenge of learning choreography, other times I just want to move along and not have to think about ANYTHING. Moving to the music will always be a part of my life, and there is nothing more inspirational than seeing women in class well over 60 years old”. 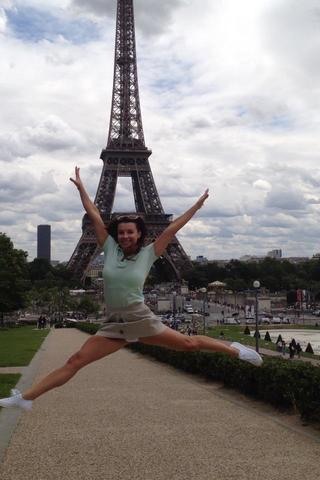